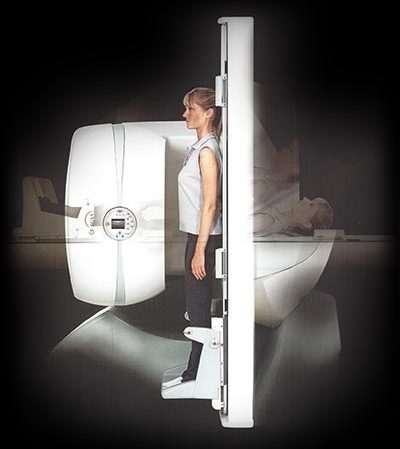 Trauma to the ankle joint, particularly inversion sprains, are among the most common injuries in sport.  Some 50% of inversion injuries are sport-related, comprising about 25% of all musculoskeletal injuries and most individuals are below 35 years of age.  These types of injuries are seen most in those athletes participating in football sports, basketball/netball, running, ballet/dancing[1].

Inadequate diagnosis and treatment of ankle injuries may result in osteoarthrosis/osteoarthritis and chronic instability in particular.  Regarding lateral ligament injury, the grading/staging classification is determined based upon patient symptoms, affected anatomy, mechanism of injury, relative stability and overall severity; however, a classification is not relevant unless it influences decisions about prognosis and clinical care.  Furthermore, the typical I, II, III classification system is only valid 4-5 days post-trauma, when haematoma can be differentiated from oedema and anterior drawer test findings can be considered reliable during clinical examination.  Swelling, haematoma, positive anterior drawer test and localised tenderness to palpation are the most important physical exam findings for suspected lateral ligament injury.

For evaluation of ligament injury only, MRI is not considered necessary, since grade I/II and even grade III injuries are typically best managed conservatively, rather the surgically.  For understanding of injury to other structures, such as when pain persists beyond expected ligament healing time, MRI is indicated; fractures, bone bruising, capsular, osteochondral and syndesmotic pathology need to be excluded/confirmed.

As with most musculoskeletal injuries, more accurate diagnosis is achieved with the combination of clinical history/examination, strategic imaging – particularly MRI and ultrasound – and sometimes arthroscopy.  In a study by Joshy et al[3], the accuracy of MRI in detecting ATFL, CFL and osteochondral lesions was found to be 91.7%, 87.5% and 83.3% respectively.

Mr T, a 28 year old office worker was referred by his physiotherapist for a right ankle MRI study in relation to a basketball inversion injury sustained 10 days prior.  Pain, swelling, restriction of movement and tenderness over distal fibula and lateral ligaments were key examination findings.

Key imaging findings reported by the radiologist were:

This is general health information designed for educational purposes only. It does not constitute individual health advice and should not replace thorough consultation with a registered health care practitioner.