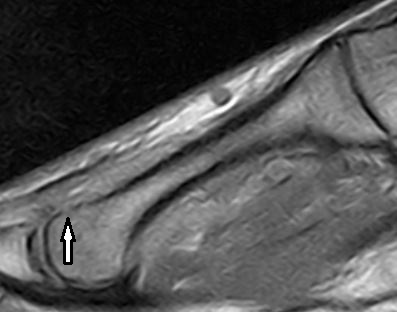 Bone stress injuries occur on a continuum, beginning with a stress reaction, followed by stress fracture and eventually to a complete bone fracture if the stress factors persist. Progressive structural fatigue failure of normal bone occurs in response to excessive repetitive loading. This is contrasted by insufficiency fractures, where already weakened bone fails in response to normal biomechanical stresses, such as in osteoporosis.

Bone stress injuries of the ankle and foot typically occur in the young active population, with military recruits, runners and dancers strongly represented. Not surprisingly, some 80% of all stress fractures involve the lower extremity. While any foot bone can be affected, metatarsal stress fractures dominate. The metatarsals account for 23% of fractures in athletes and between 10% and 20% in military recruits. Furthermore, the second to fourth metatarsals are affected in 80% to 90% of cases. This is considered to be due to these metatarsals sustaining increased loading forces, that is related to the firm ligamentous anchoring between the metatarsal heads. In runners, a change in running frequency, duration or intensity, along with too rapid change from traditional thicker-soled shoes to minimalist/barefoot running shoes have been implicated.

Of the imaging modalities for evaluating stress fractures, MRI is regarded as the method of choice due to the ability to evaluate soft tissues and its superior anatomic detail compared with X-rays. Apart from there being no ionising radiation with MRI, it is also a sensitive and specific type of study. Scintigraphy (bone scan) is also sensitive, however it is not particularly specific. X-rays do not usually reveal a bone stress-related abnormality when obtained within the first few weeks of the onset of symptoms.

An appreciation of the bone stress injury continuum in magnetic resonance imaging can be gained by using a forefoot grading system as follows:

Mr K, a 59 year old executive and runner was referred by his health care practitioner for a left foot MRI study. His symptoms developed one month prior, being worse during running and relieved with rest. Mild swelling was noted on the dorsal aspect of the second to fifth metatarsals. An X-ray of the left foot four days before the MRI study did not reveal any evidence of a bone stress injury.

This is general health information designed for educational purposes only. It does not constitute individual health advice and should not replace thorough consultation with a registered health care practitioner.